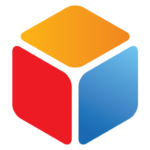 Giving students the tech to succeed! 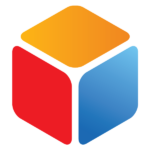 Computers Advancing Education, Inc. is a 501(c)3 non-profit organization, a public charity, as deemed by the Internal Revenue Service. The primary focus is to supply every student with the tools needed to compete and succeed in today’s highly technological society.

Why is there a need for donated computers?

Only 24 percent of public school teachers reported that all of their students had access to a computer or tablet to use for school work, according to a nationally representative survey of 600 public school teachers conducted in early May by Educators for Excellence (E4E). Learn more about who qualifies for a donated computer. 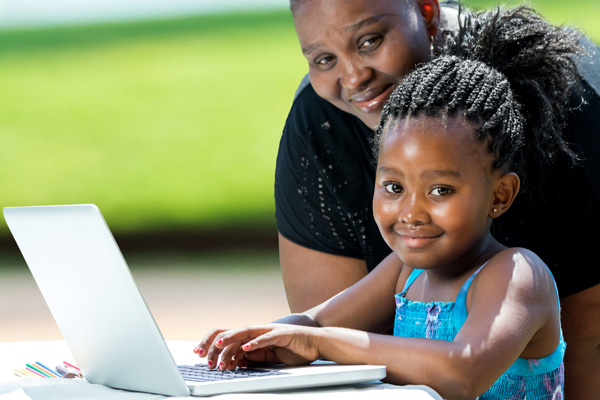 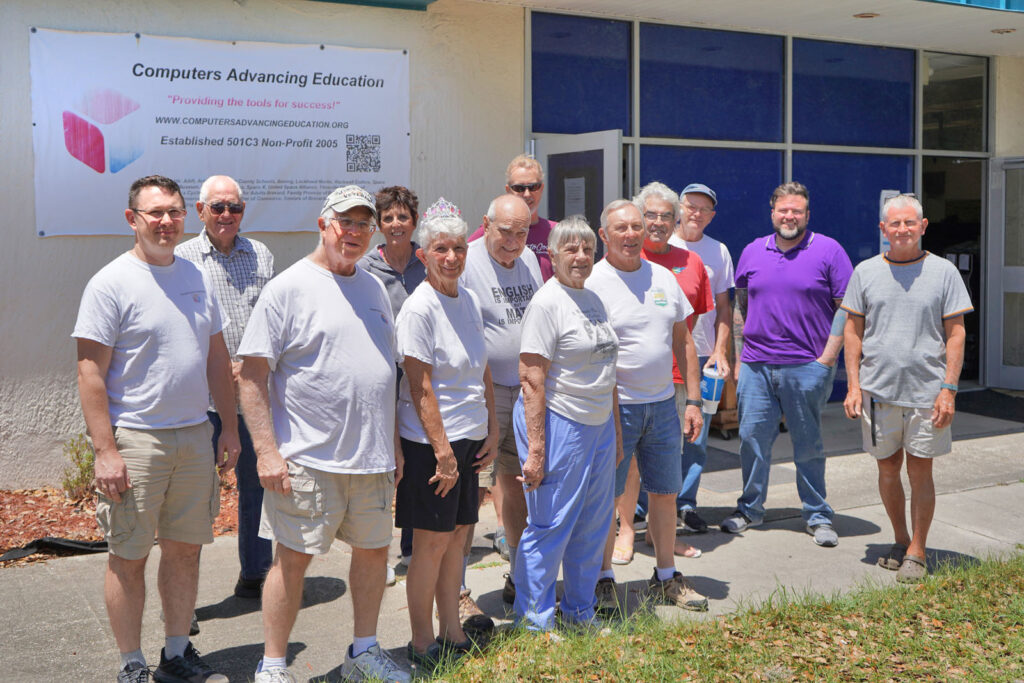 The volunteers at Computers Advancing Education, Inc. test and refurbish used computer equipment donated by major companies, small businesses or private individuals. All donations to this organization are tax-deductible. Learn more about our refurb process.

After refurbishment, the computers are supplied at no cost to schools, non-profit organizations, and individuals in an effort to support educational based programs. Since 2005 Computers Advancing Education, Inc. has supplied over 12,000+ free computers to schools and students all over the United States. Computers Advancing Education began as a side project in the garage of Fremont Bassett – also known as “Freebie”. He and his son John worked together to build a computer for a young student whose family could not afford one.

Realizing that there could be many other students in the same situation, Freebie decided to try and help as many kids as possible. He shared his vision with organizers from the Astronaut Memorial Foundation and the NASA Education Outreach program. And his vision became reality.

Soon large companies around Brevard County began donating their dated computer equipment to help the cause. Freebie gathered coworkers to help refurbish the computers. 17 years later, the non-profit organization has 38 volunteers, including Reggie – our benevolent queen, has grown to a bigger facility, and continues to grow and serve the needs of our students. 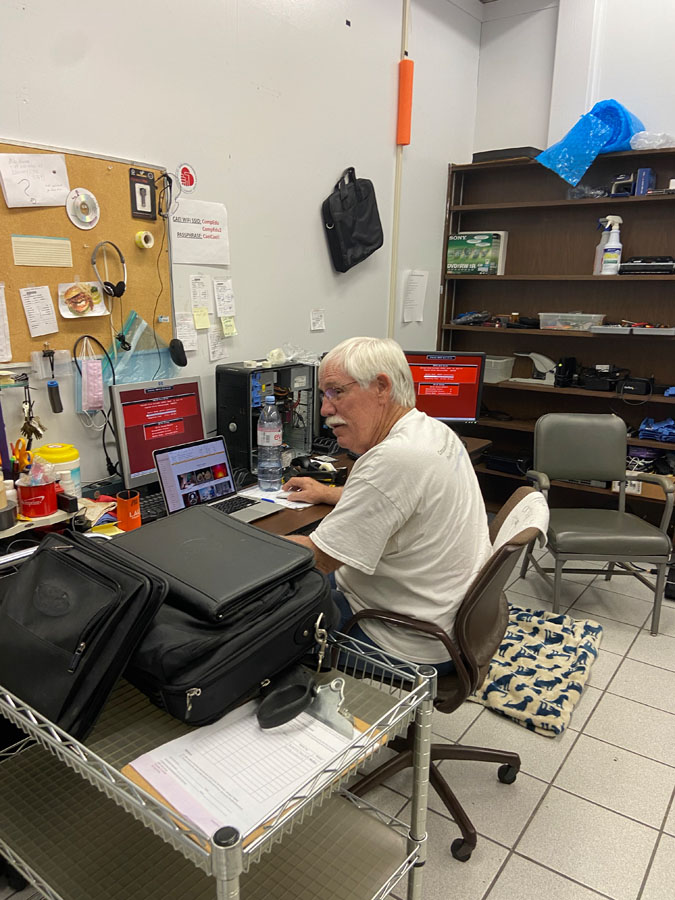 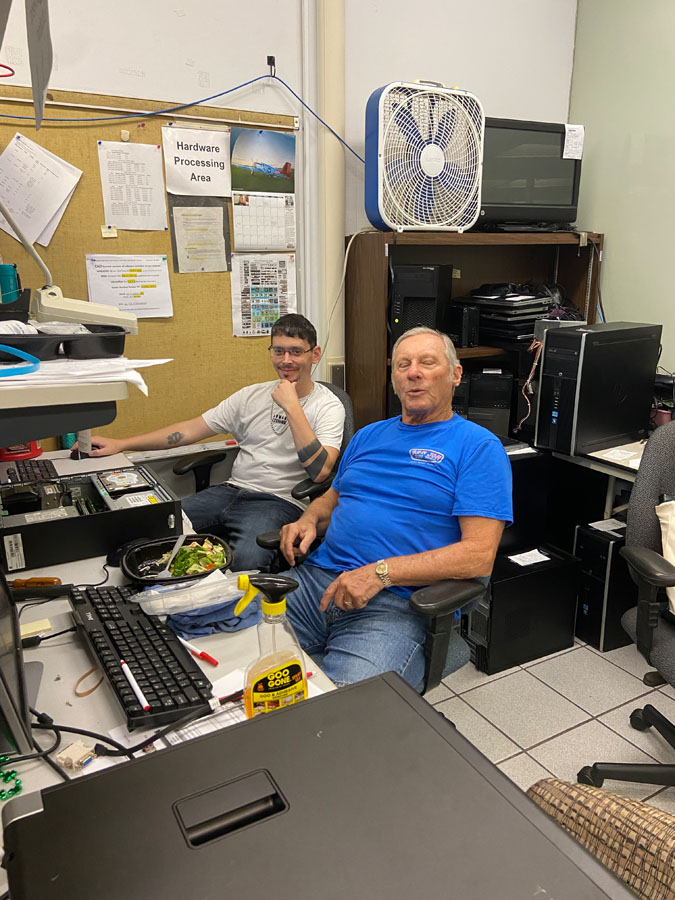 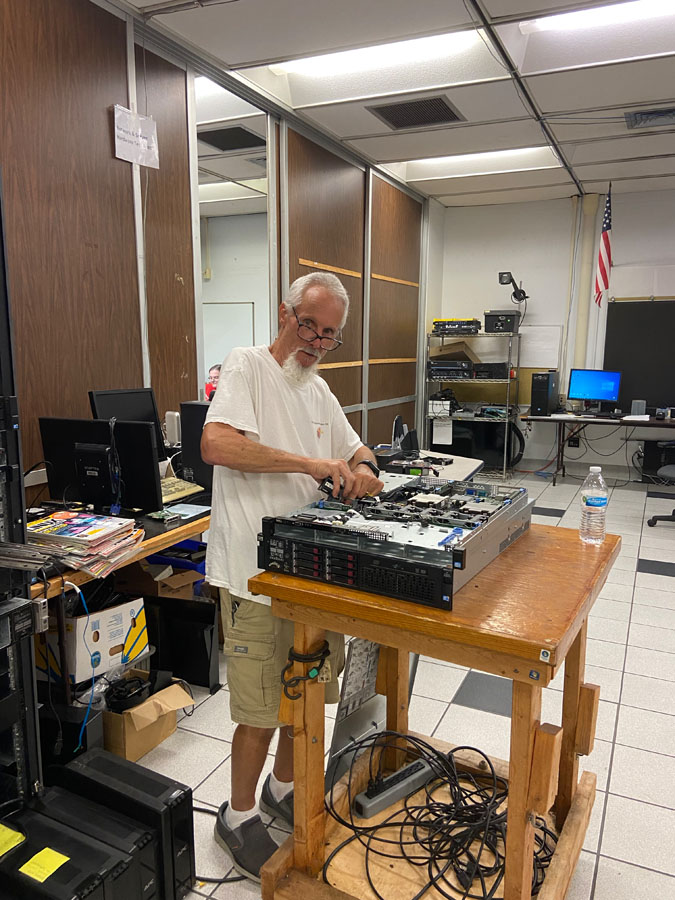 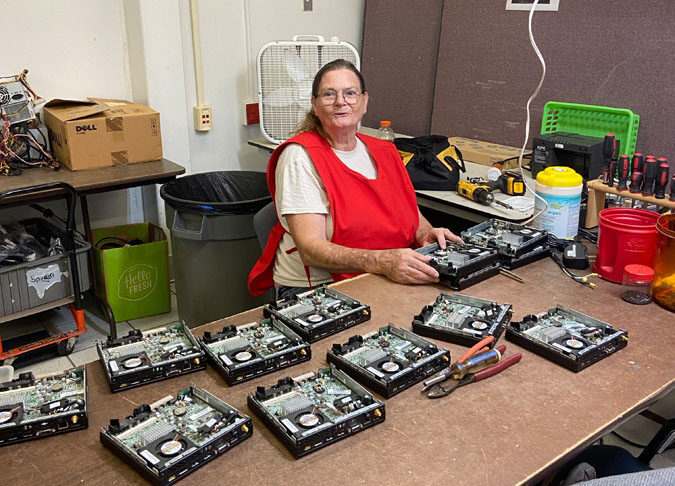 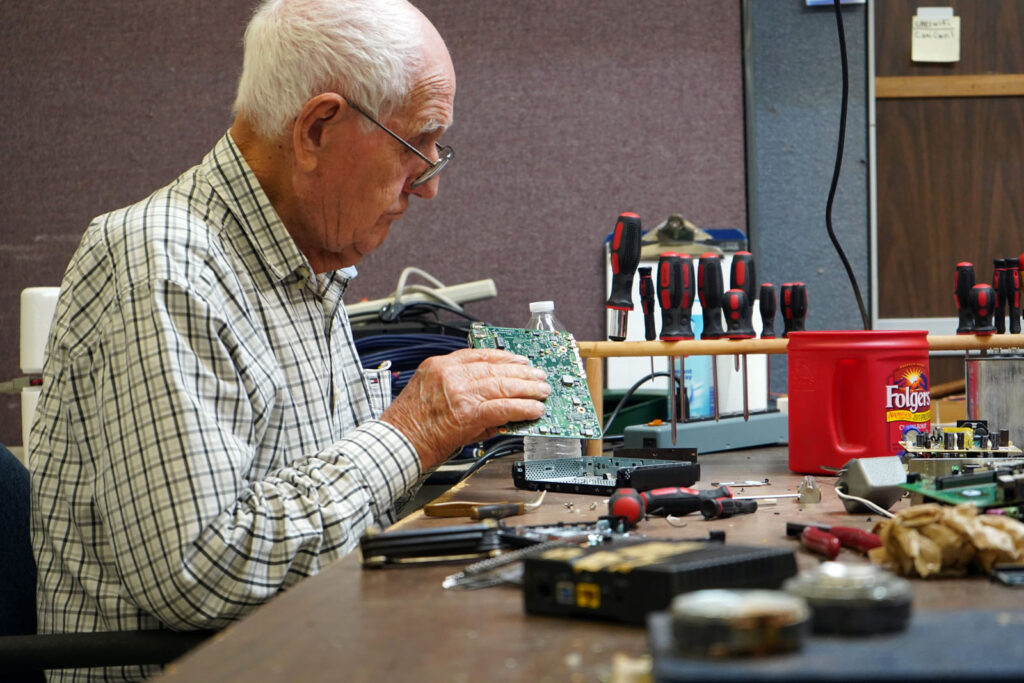 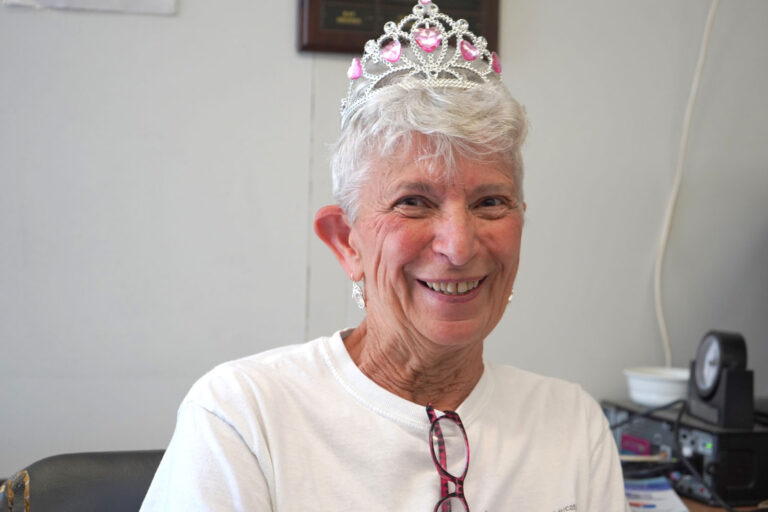 From US 1, turn west onto Harrison Street, then left onto Liberty Ave, then another left onto Jolly Street. Follow Jolly Street until you see the Riverview School entrance.

Need computers for your students or class?

Partners with Passion for Helping Others.

Thanks to partners like these, we have put 12,000+ computers into the hands of students and organizations in need since 2005.

Looking to become a CAEI Partner?